The Kickstart Scheme // Reflections from a Youth Employment Charity

The scheme closed to new applications last December, and the deadline for placements to start was the end of March. So, Andy recently shared his perspectives and experiences, both positive and negative on how the scheme has worked.

What is the Kickstart Scheme?

The Kickstart scheme was launched by the UK Government in response to the impacts of Covid-19 on youth employment. It was needed because young people were much more likely to work in the worst affected sectors, such as hospitality. To try and prevent a massive youth unemployment crisis the Government stepped in to support employers in hiring young people aged 16-24 who were on Universal Credit and deemed at risk of long-term unemployment.

Employers taking part receive 100% of the costs of paying National Minimum Wage for 25 hours a week, National Insurance and pension contributions and a £1.5K grant for set up and longer-term employability support.

How RISE used the Kickstart Scheme

I run the UK arm of Talent RISE, a global charity that upskills and empowers young people to build sustainable careers in future facing enterprises, including digital-tech employers. We also assist employers in building inclusive working environments that deliver business benefits from a more diverse workforce

We worked with our supporting company Talent International to offer Kickstart placements to young people. We helped Talent to create new roles for the scheme, worked with Job Centre Plus Work Coaches to identify candidates and supported those candidates with their applications and interviews.

We also provided pastoral care and long-term employability support to the young people. Talent’s Kickstart application was for 5 roles, 4 of which started in late 2021 and the final one started in mid-February.

A key benefit of Kickstart is that employers have been able to hire young people at no direct cost to them. Costs were often a barrier even before the pandemic, so this would have been a huge issue given all the challenges and uncertainty caused by Covid-19.

While the funding only covers 6 months many young people may be offered ongoing work once that runs out. This has already been the case for the majority of those who joined Talent International. So, Kickstart has been a “try before you buy” opportunity for employers.

In all cases young people have been able to earn while on placement, and should also be building their skills, experience and confidence to help them to find ongoing work more easily even if the original employer can’t offer them extensions.

Originally there was a 30-role minimum, which ruled out a huge number of small-medium sized businesses unless they wanted to apply as part of a consortium. Thankfully this minimum was removed in early 2021.

The other main challenge was that all young people had to be referred by a Jobcentre Plus Work Coach to qualify. I totally understand why employers couldn’t identify young people themselves as some may have used tax-payers money to hire young people who didn’t need the help.

However, as a youth employment charity we work with young people facing barriers to employment every day. So, we would have ideally been able to identify candidates ourselves.

In the end we were able to successfully fill all 5 roles at Talent International. These were based across 3 cities however, and there were definite differences in the effectiveness of the referral process in different locations. So, I suspect employers working in single locations may have had a very different experience depending on where they were based.

Another frustration was that even within a given city opportunities only seemed to be promoted via the closest Jobcentre, even if there was another one (or several) very close by. So, this reduced the number of potential candidates being referred.

Finally, while the nature of the scheme meant that onsite work (and related training and support) was often most appropriate, there were some cases where roles could be done remotely if the employer was setup to support this and willing to take the chance.

This could have been a great chance to provide jobs to capable young people living in areas where opportunities were limited. We’ve helped employers to hire remote apprentices during Covid, so we know it’s possible, and I think the scheme missed a trick by not factoring this in.

Thankfully, there was more flexibility later in the scheme for employers to advertise roles as long as Work Coaches qualified young peoples’ eligibility. This really helped and was a big improvement on the original rules.

Was the Scheme Successful?

That’s a great question and depends on how you measure success. By November last year over 100,000 young people had started placements. This was short of the Government’s own target but there were still a huge number of young people in work who could have really struggled otherwise.

By the same point, there were also well over 100,000 more roles approved or being considered that could be ongoing until September this year. So, we still need to wait on the final results. However, speaking from my own experience, I can say that the scheme is having a hugely positive impact on the young people we’ve helped into roles at Talent.

Should the Scheme have Continued?

For someone who runs a youth employment charity, I’m going to be controversial and say “no”, or at least not in its original form.

It has provided a real incentive to employers to hire young people, and this has made a big contribution to averting the worst of a youth unemployment crisis, but I don’t think the tax-payer can continue footing the bill for ever.

However, there are many young people still struggling, especially those from marginalised backgrounds and those furthest from the labour market. In our case some of the hiring managers we worked with actively selected young people in these circumstances over stronger candidates because it was free. So, continuing the scheme for a narrower selection of young people who really need ongoing help would be great.

This being said, the Government is providing other cash incentives to employers who offer traineeships and apprenticeships, and I think organisations who are able should make an effort to understand how they can benefit from these schemes.

One thing I am pleased to see being taken forward is the relationships built between Job Centre Work Coaches and organisations like Talent RISE. I confess I was initially a bit sceptical in that I was expecting a bit of a “conveyor belt” of referrals being sent to us simply to get young people off benefits. However, most of the DWP staff I worked with really did a great job of matching young people to the job specs, and they also clearly cared about the candidates on their caseloads.

So, I was keen to keep relationships going with the Jobcentres we’ve worked with during Kickstart and I’m happy to say we’ve already gone further than that through the Government’s new Way to Work scheme.

Although this doesn’t provide funding, we’re now able to promote opportunities much more easily via Jobcentres and get advice and help from Work Coaches in engaging young people they support. This week alone I’ve joined 2 Microsoft Teams calls with about 35 Work Coaches to highlight apprenticeships available with our employer partners, explain the benefits on offer, answer their questions, etc and in both cases I’ve had solid candidates sent across within 24 hours.

In all cases I think greater investment in young people’s futures, especially those from the most disadvantaged backgrounds is still incredibly relevant and important, after all the future for young people is the future for all of us.

I want to say a massive thank you to everyone at Talent International, especially the leaders who agreed to welcome young people into their teams via Kickstart. I also want to say a huge thank you to all the Job Centre Plus Work Coaches who referred young people and otherwise supported us. No Government scheme of this size, especially one introduced quickly, was ever going to be perfect, but a lot of people have pulled together and worked incredibly hard to support young people – as the saying goes, it takes a village!

Which region are you donating from? 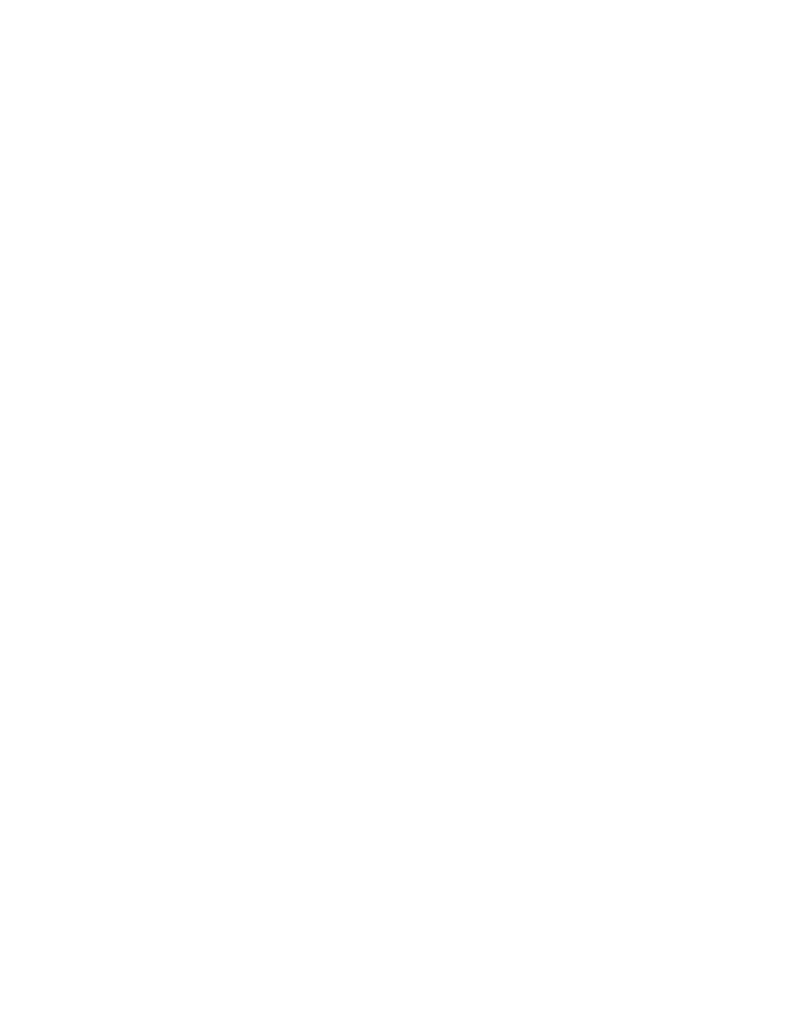 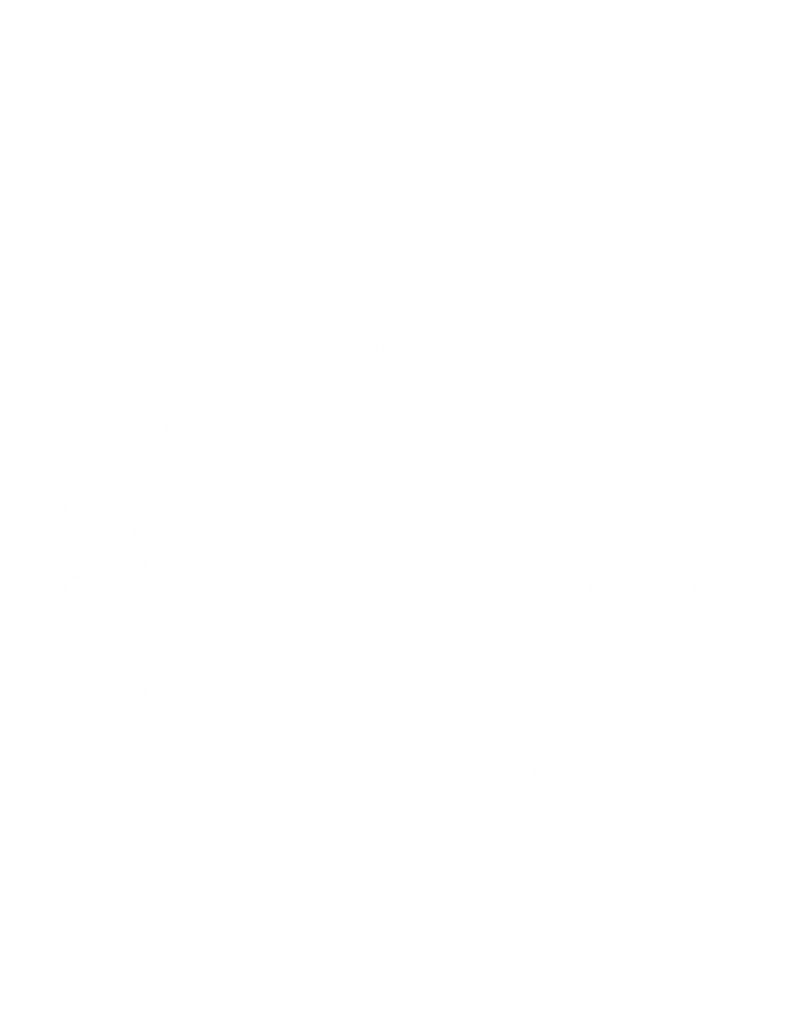 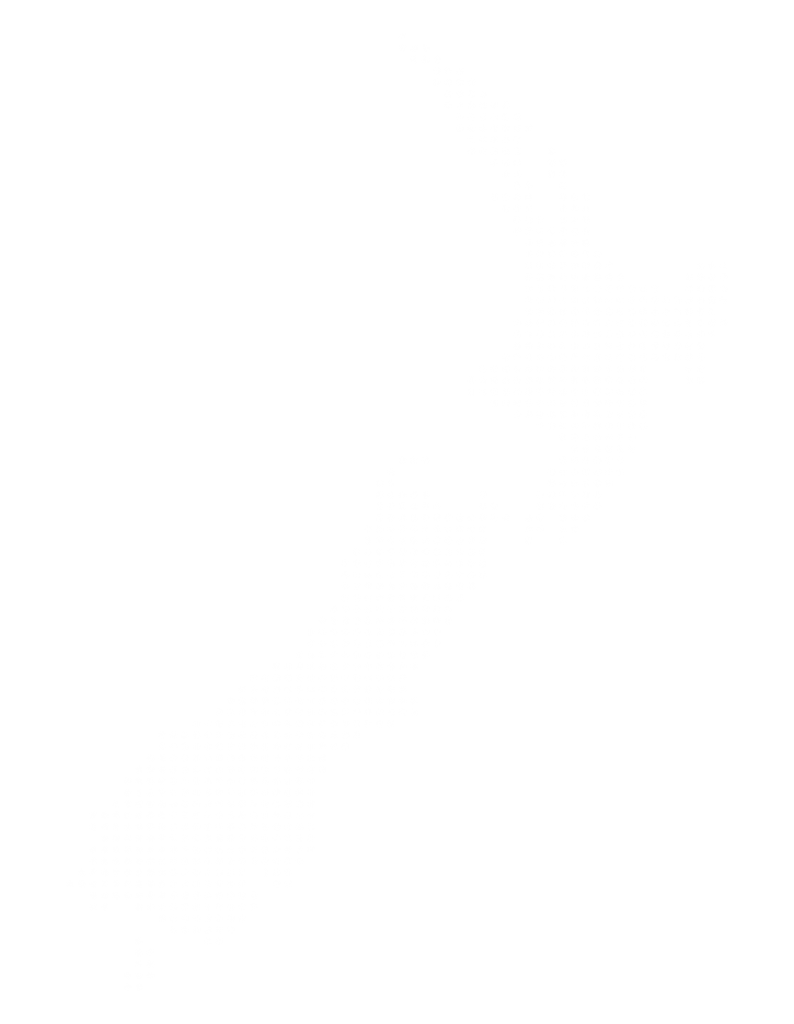